She tossed and turned and longed for sleep. The velvet bedsheet couldn’t have felt worse. She looked up at the whirring blades of the ceiling fan. Was there a symmetry in there? Was there peace?

Her drenched body was still in a better condition compared to what was going on upstairs, between the ears. She hadn’t felt this confused about herself since….she couldn’t place when.

“I think you will do fine, baby. My shifts aren’t punishing. It’s only a matter of hours.”

He had thought she would adapt to life as a housewife in a city, as they had discussed she’d have to. There was nothing in the city for her to do. Besides, she wasn’t safe going out on her own.

“You do know the kind of things that are happening these days, don’t you? How would I forgive myself if something…?”

But why would anything happen to her? Besides, was there something wrong in living one’s own life?

There wasn’t. No. Not until that day at the market.

She was with a friend of hers who’d come to visit. A trip to the market wasn’t planned but her resolve weakened when she heard of this new shop that had all the things for the urban woman, that too at throwaway prices. All The Things, the shop’s nameplate said. Curious, she gave in.

“This one looks lovely on me, no?” Her friend, in a black-and-white chequered shirt and black jeans, asked, holding the gown in front of her body, softly enough to feel its texture.

She nodded. It did look like it had been made for her. She couldn’t conceal a smile of wonder. All this while though, she had an unusual feeling, as if a pair of eyes were boring into her body.

That was until she raised her eyes from the gown and noticed the customer in the shop across the alley. It was a shop for kids’ clothes. He was the one doing the boring.

The sequence of events after that wasn’t far off from a typical Mills and Boon story, but for her, it was novel. Never before had she allowed her mind to dominate herself in this manner. His long frame, his deep-set hazel eyes, his crew-cut hair, the blue linen shirt and white jeans, these images were seared onto her brain. The trimmed beard did suggest a fancy streak that the hair didn’t, and she wanted to know more. She needed to mnow more. In due time, she had her curiosity satiated, in more ways than one.

Part of her knew it wasn’t right. But the other part couldn’t bear the thought of giving up the thrill of what she did every Wednesday afternoon. She had never done drugs, or even cigarettes. But the high this gave her was transcendental. The anticipation, the fear, the long wait through the weekend and the new week had become a ritual for her. The high of having a secret life, a life where she lived by her own rules, was too much to give up.

“That guy has been staring at you for quite a while.”

“I know,” she said without missing a sip of her chai.

“Me neither. I’m out with my darling, and no one can stop me from having a good time.” Saying this, she kissed her hubby on the cheek, sneaking a gaze at the man sitting three rows away from them. Poor guy!

The money was good, excellent actually. There wasn’t any shortage of affection either. And he was kinder than any God. Yet she felt unmoored, like a cloth hung from a wire in the back garden, purportedly to dry in the strong wind but instead, getting drenched in the seasonal rain.

“I have taken a holiday today.” Hubby dear hissed. They were in the bed, the sunlight forcing its way through the closed curtains.

“A holiday. We’re going shopping today. I received a bonus. The firm made a huge profit last year, and I was one of the top performers. Performance, baby.” He snuggled close and wrapped his arms around her midriff, kissing the nape of her neck.

Her eyes were wide open.

It’d been a fortnight since that midweek splurge. She had missed the mark. Her doctor had confirmed it. She was lying on the bed again, feeling the softness of the sheets with her palm. Many times through these months, as she lied face-up on the bed at night, eyes closed, she’d have a feeling that he was going to slit her neck open with the razor blade. After an impromptu touch of her hand would confirm, inevitably, that the neck was still safe, she’d let out a sigh of relief. Not him, no. He couldn’t do that even if he hated her.
There was no way she could continue this double life infinitely. Sooner rather than later, she knew he’d find out something. The stress of having to explain little things — conjuring the white lies — was getting at her nerves, with each passing day.

“You have to stop straddling two boats,” her friend exhorted.

“No hmm. You have to return to where you belong. This Secret Service act would alienate you from yourself, let alone him. How do you even sleep at night?”

“Listen, this dude, he won’t leave his family for you, you know that. Why are you damaging yours?”

“I have been searching for a place to dock my boat, hon. But all this while, I have had no idea where my harbour is.”

An exasperated look was all she got. 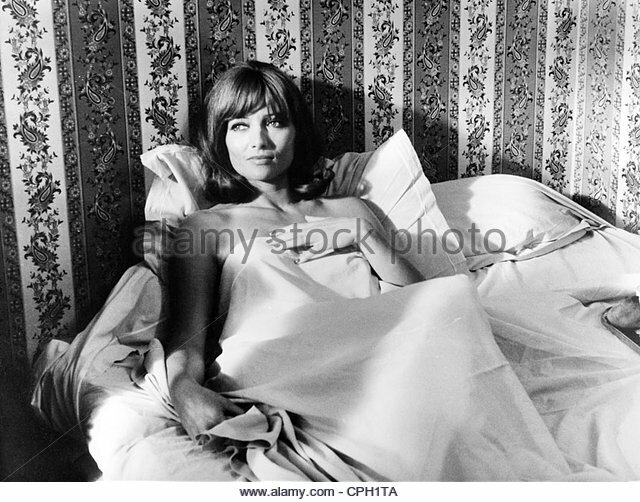 She could now see the pattern she sought in the fan. Hubby’s kindness had failed to clear her head but the kid did. The jubilation of having created life through her own body coursed through her veins. This was the zenith of human achievement — life itself. What more could she need? Not hubby, nor the guy on the side. She had a new drug, the best a woman can have, at least until its effects wore off.

“There’s always a new drug on the horizon, no?” She chuckled to herself at the thought.

Thank you for being patient enough to get to this point. Kindly drop a few words in the comments section. I’d love to hear your thoughts on this.