I finally got to watch the latest installment of the DCEU – Wonder Woman, starring Gal Gadot in the role she had debuted in in Batman Vs Superman : Dawn of Justice (BvS : DoJ).
Ms. Gadot as the Amazonian warrior princess Diana was one of the relatively few bright points in BvS (review here), and deservedly got her own full movie. She has the persona to fill the screen and the swagger of an action star. There isn’t one scene in the film where you feel that she isn’t good enough as the third of DC’s Holy Trinity.

So far so good. 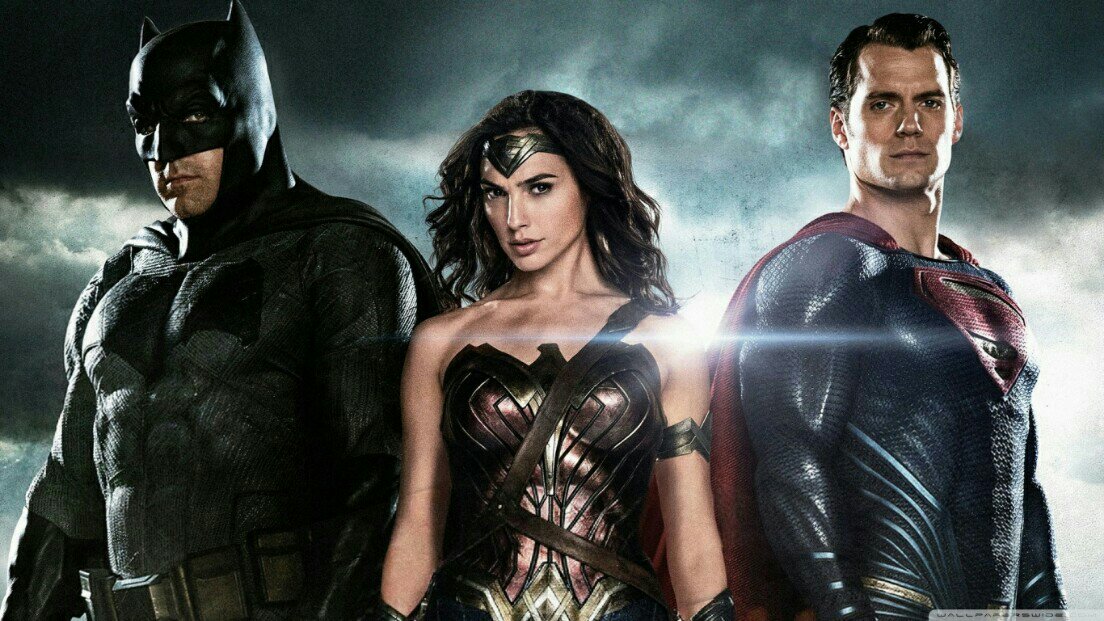 The trouble is her character’s avowed anti-war stance. Diana thinks Ares, the Greek God of War, is behind the First World War, the Great War as it is called, and that killing him would mean ending the war. How that central conflict plays out in the movie is not important here (plus it’d be a spoiler too!) so we skip that.

Diana can’t see innocent people paying with their lives for the war. She can’t stand the sight of women and children being sacrificed at the altar of war. Sounds good, right? I mean, that’s what we expect of our heroes, on- and off-screen, don’t we?

Except, the actor playing this onscreen hero is an ex-member of the Israeli army who served in the army that has occupied Palestine for the last 50 years and, more recently, blockaded Gaza Strip and without provocation, attacked Lebanon, killing hundreds of thousands in the process. Her past in the IDF (Israel Defense Forces) is not the topic though. It’s her stance that sees the IDF as fighting for liberty and freedom but fails to see what that force is doing to the innocent men, women and children of Palestine.

You might say that she is entitled to her views. That we shouldn’t concern ourselves with an actor’s offscreen life when watching her onscreen. That she still has some way to go before she can secure her acting and financial futures. Or, putting a feminist spin on it, why single her out when there are men in the film industry with far worse credentials?

I agree that judging an actor’s work onscreen by who or what she is in real life isn’t necessary. And I don’t hold anything against Ms. Gadot. She is a wonderful, beautiful actress who has flourished (at least) in the action genre. But what could I do when every time she cried in anguish onscreen at the death of civilians, I was reminded of this. Or look at this.

Also, I think making this a women vs men issue is unnecessary. When I first realised the irony of Ms. Gadot crying over the bodies of dead children, the three names that came to my mind in comparison were all men – Roman Polanski, John Wayne and Salman Khan. I have enjoyed films made by Mr. Polanski, none more than the masterpiece that is Chinatown. Imagine him making a film about a victim of child abuse. And whatever has transpired in his case since his flight from the US, nothing absolves him of what he did. Or recall the time when John Wayne was playing the patriot, all-American hero on the silver screen while vociferously demonizing victims of McCarthyism like Dalton Trumbo (read my article on Trumbo’s biopic here). Or, for fans of Bollywood, imagine Salman Khan playing someone who gets justice to victims of hit-and-run cases. That last one would be something though, wouldn’t it? The Mother of All Ironies. It is in this same bracket that I would place Ms. Gadot.

There is also the small matter of studios deciding who would look the best in a particular role. DCEU’s general struggle and the wild success of Wonder Woman has meant that Ms. Gadot will stay in this role for quite some time, regardless of whether that is ethically correct or not.

To conclude, while I’m hopeful for the future of the DCEU in general and Wonder Woman in particular, I can’t beat the feeling of irony I have seeing Gal Gadot, all suited up. Another actor would have been a better choice in the role of the superhero who’s epitomizes opposition to war.

P. S. – The film was decent. I thought large parts of it were clichéd, even though it courageously tackled sexism in society and racism in films and gave us a badass action star in a World War setting.