It already feels a world ago, but Parasite recently won the Best Film award at the Oscars. As a result, Korean (by which I mean South Korean) cinema is drawing a lot of interest from viewers. Here’s a list, ranked, of what I consider the Best of Korean cinema. I have a bias towards crime and thriller films, and this list probably reflects that. Of course, I haven’t watched all of their films, and a list is by definition subjective, so if any of your favourites aren’t here, please send me some recommendations in the comments section. Let’s start.

The Demilitarized Zone (DMZ) and the division of the Korean Peninsula is, understandably, a big issue in the two countries. This gem from Park Chan-Wook (he features a lot on this list) is about soldiers from both sides of the DMZ, and features star turns from Lee Byeung-Hyun (G. I. Joe, Red, The Magnificent Seven) and Song Kang-Ho (Parasite).

Featured image is the poster. 🙂

You do know of this film, don’t you? Well…this is a searing critique of the class divide in modern societies. But, as is the trademark of director Bong Joon-Ho, it is a story told with a lot of humour.

Based on renowned Japanese novelist Haruki Murakami’s short story “Barn Burning,” this is a dreamy story of love and jealousy that keeps you guessing till the end. 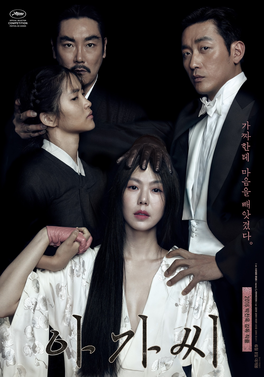 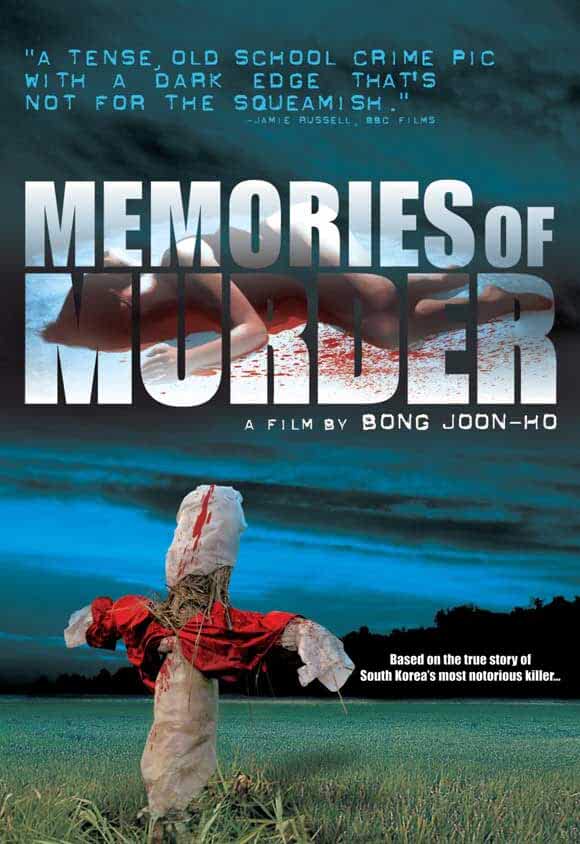 One of the first Korean films I watched. Made by Parasite’s Bong Joon-Ho, this film is about South Korea’s first serial killer case in the 1980s, in a village with bumbling cops. Song Kang-Ho stars again.

Bollywood fans would know this as Aawarapan, the 2007 Emraan Hashmi film from the Mahesh Bhatt stable. While A Bittersweet Life doesn’t have that film’s musical quality, it does have the original plot and vision, and Lee Byeung-Hyun’s star turn as the conflicted gangster fighting his own boss is as perfect as any. 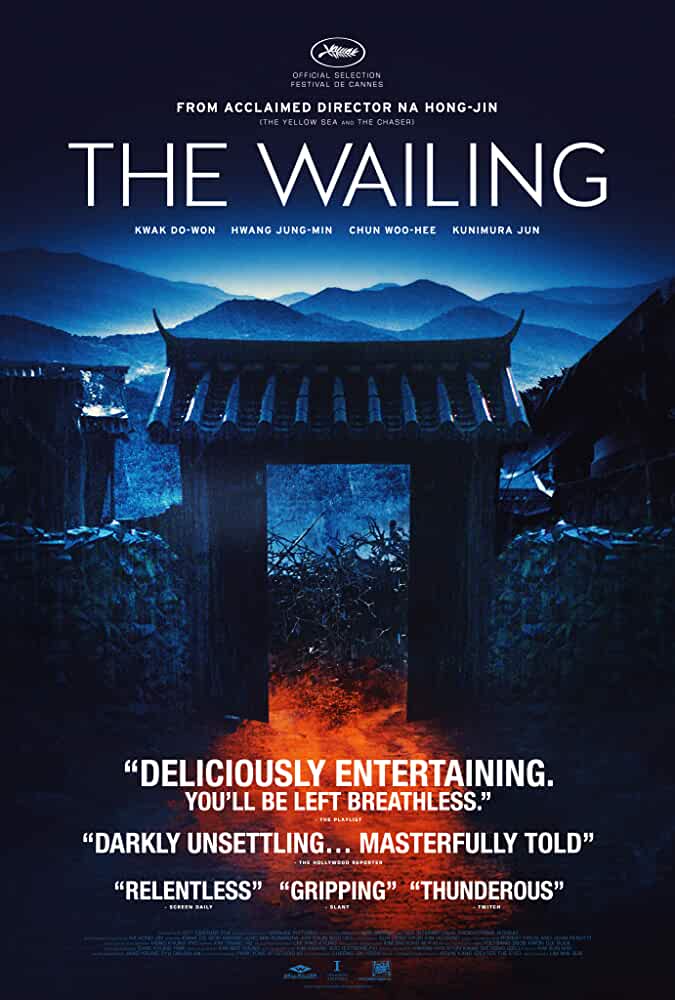 A small village starts having weird deaths, and the suspect is a stranger, an old Japanese man. I love Na Hong-jin’s work. This is the first of three of his films that find consecutive space here. 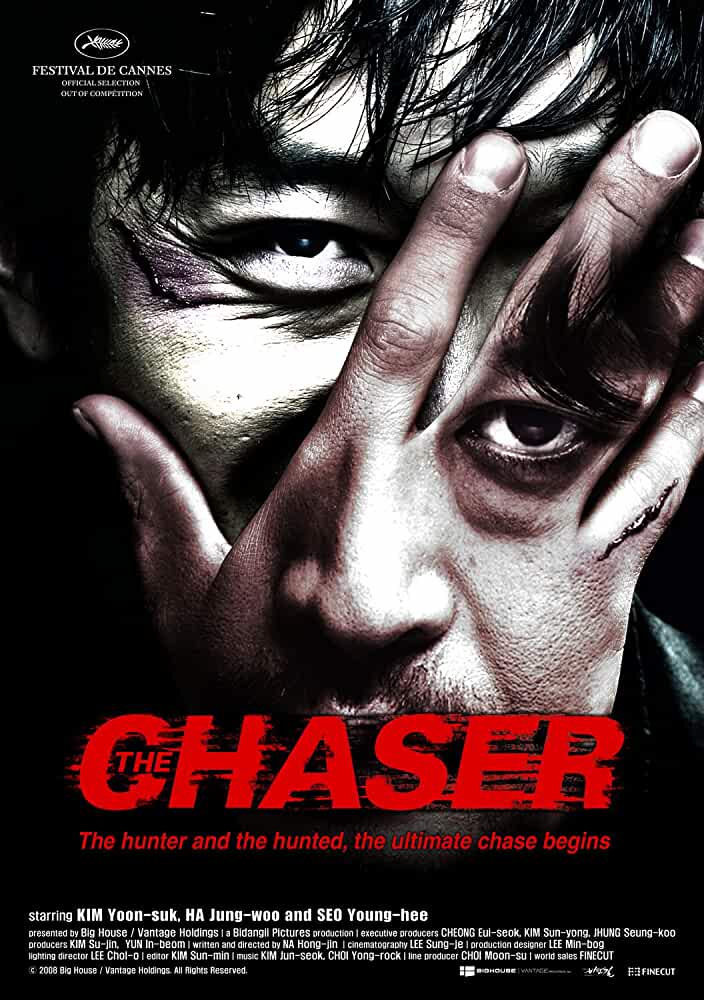 Another Korean gem ripped by the Bhatts of Bollywood. 2011’s Murder 2, also starring Emraan Hashmi, was plagiarised from this. Kim Yeon-seok stars in the Hashmi role, and Ha Jung-woo stars as the serial killer gruesomely offing Kim’s prostitutes. Also has probably the best foot chase in cinema.

The Yellow Sea is a body of water dividing China and Korea. A taxi driver from the Chinese Yanji city, with a large Korean population, travel to Seoul to carry out a hit job. Things go predictably awry. One of the most realistic and gory action films, I guess. Picture a chunk of bone used to bash a skull. Yeah, that level. But gore aside, this is a fantastic film about the futility of violence. Kim Yeon-seok and Ha Jung-woo star again.

The first Korean film I watched, from what I recall. Park Chan-Wook’s (that man again!) film about ultra-cold-served revenge has more twists than a jumbled Rubik’s cube, and sequences that are entirely incredible to behold. Picture the hallway fight sequence, or the octopus scene in the restaurant. It stayed with me for days after the watch. I just couldn’t shake it off. A hypnotic story and stellar acting from Choi Min-sik, Kang Hye-jung and Yoo Ji-tae.

Also ripped by Bollywood as Zinda in 2006 starring Sanjay Dutt and John Abraham. Spike Lee remade it eponymously in Hollywood in 2013 with Thanos Josh Brolin in the lead. Even if you’ve watched the crap that Zinda was, do yourself a favour and watch this.

Based on the real-life story of a taxi driver who helped German journalist share the story of the repression of the pro-democracy protests in 1987. Song Kang-Ho is the driver here.

Why should zombies always be in America? Korean cinema’s highest-grosser of 2018 is Asia’s own World War Z, so to say. A sequel arrives later this year.

Another film that was ripped by Bollywood (the Amitabh-Nawazuddin-Vidya Balan starrer Teen). A woman’s daughter vanishes. Before the 15-year statute of limitations expires, a similar crime rocks the police.

This post is published as part of the Blogchatter A2Z.

What are your favourite films from Korea? Tell me in the comments section.

P. S. – For those looking for more recommendations, here’s a fantastic article on the history of Korean cinema, with some great titles thrown in.

Thank you for reading.